Recreational Marijuana is legal in Montana

Recreational marijuana is now legal in Montana: what you should know 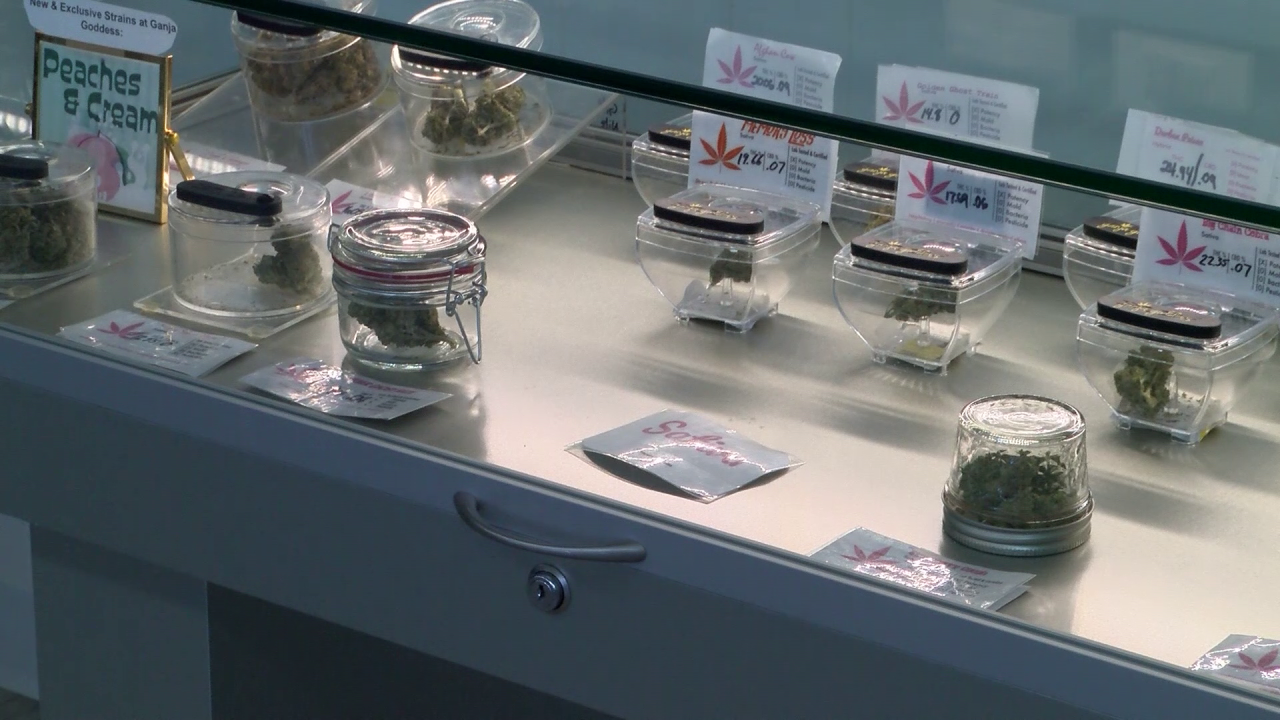 HELENA — After months of preparation and planning, recreational marijuana sales in Montana are starting Saturday morning. Here is some background, frequently asked questions, and perspective.

MARIJUANA SALES: WHERE AND WHEN
Montana Initiative 190 passed 56% to 43% back in November 2020, but that doesn’t mean you’ll be able to buy marijuana anywhere in the state.

People living in what are called “green counties” – where a majority of residents voted in favor – will be allowed to have recreational sales.

Residents of “red counties” – where voters opted out of legal sales -will not have recreational sales but still have the ability to make the switch as long as they put it up to a vote.

Another thing you should know is that medical marijuana businesses that had a license on or before November 3, 2020, will be the only ones allowed to sell recreational marijuana for the first 18 months.

After July 1, 2023, new businesses will be allowed to apply for permits.

The Montana law allows for people over the age of 21 to purchase up to one ounce of marijuana with a 20% state sales tax added to the purchase. Other localities may have an additional tax.

Marijuana businesses will only be allowed to open from 9 a.m. to 8 p.m. Montanans will be allowed to have two mature plants and two seedlings in their home.

Public consumption of marijuana can get you a civil penalty, and driving under the influence of marijuana will still be illegal.

SOME MEDICAL USERS ARE CONCERNED
Now that recreational marijuana is legal in Montana, some people with medical marijuana cards have questions about how the new law will affect them. There are concerns that supplies could sell out fast.

“A patient who is allowed five ounces a month and maybe only used two ounces a month regularly, you know, they might be buying an extra one or two just on the off chance that maybe in two weeks or two months we do start running low,” said Matt Boyle, the owner of Collective Elevation in Butte.

Apogee Gardens in Butte owner Evan Kajander added, “I think what you’re going to see is a lot of people expanding their grows this summer to meet that increased demand, so I think it will eventually level out but this first year is going to be interesting.”

Price is also a concern. Under the law, the state taxes medical marijuana at 4 percent. Recreational marijuana will be taxed at 20 percent. County governments can also consider adding a local tax of no more than 4 percent.

“I don’t believe medical cannabis or any medicine for that reason should be taxed and it’s already taxed at 4 percent,” said Boyle.

Some don’t like the term ‘recreational’ when talking about cannabis. “Part of it just seems so silly the way it’s broken down between medical and recreational when everybody on some level is doing it for a medical reason,” said Boyle.

Now that recreational marijuana will be legalized some worry the state may find it unnecessary to have the medical marijuana program. Something those in the business hope doesn’t happen.

“Whether or not this medical program continues to exist several years down the road, we’ll see. I hope it does, you know, if cannabis is medicine – I wouldn’t be selling it otherwise if it wasn’t – and I think patients using it as medicine do deserve a lower tax rate,” said Kajander.

MARIJUANA RETAILER PREPS FOR LEGALIZATION
Reporter Lindsey Stenger talked with the staff of Ganja Goddess in Helena about how they are preparing for January 1st.

“December was really dedicated to getting the name out and the word out that things were going to be happening, as well as stocking up on things that we needed,” said Teria Gioch.

“I am very excited for this movement and to be able to educate people on cannabis. As a Montanan I never thought I would see the day that this would happen in my lifetime, so it’s very exciting,“ said Keeva Beddow.

“There’s nothing at this point that would prevent it from happening – short of maybe a power outage where these systems just are down, and we do have protocols in place to allow for, if a power grid goes out, how these businesses can pivot and make sales and track that data separately,” she said. “We feel like we’ve tried to really address anything that could potentially happen, short of the things you just can’t guess.”

Starting Saturday, dispensaries that were licensed prior to November 3, 2020, can begin selling marijuana to recreational customers over the age of 21, as well as licensed medical customers – as long as they’re in a county that allows adult-use sales. The tax rate will remain 4% for medical marijuana sales and will be 20% for recreational sales.

Barbour estimates about 380 dispensaries around the state will be eligible to start selling to adult-use customers Saturday, and they expect almost all of them to do so. One of the final pieces of the puzzle came into place last week, when DOR finalized the initial sets of rules for the recreational marijuana system.

“I would say we did get all of the critical components of House Bill 701 stood up in time under our rules for January 1,” said Barbour. “We do know we have some important items that we need to address going into the first part of 2022. I think the most important part of that will be our packaging and labeling standards.”

Barbour says, for now, they’ll allow dispensaries to follow either the current labeling requirements for medical marijuana or the new policies set out in HB 701, until they have time to fully transition.

The department made several changes to the rules in response to public comment – notably removing a provision that would have banned the sale of CBD products in dispensaries and another that advocates worried could keep people with minor criminal convictions from working in the industry. They also addressed some concerns from state lawmakers, including taking out a proposed rule that would have allowed some outdoor marijuana growers to increase their cultivation space.

Barbour said DOR will be monitoring for possible violations once recreational sales begin, but she’s optimistic there won’t be many egregious issues.

“From what we’re hearing from the industry and from what we’ve seen, everyone wants to do this well – they want to be successful at this,” she said. “This is their opportunity to really show that these are legitimate businesses who are following the law. So our concern is not whether they’re going to act out, it’s really just making sure that they know that we are checking and that we are holding people who aren’t going to follow the law accountable.”

Barbour said the department should have a basic idea of the volume of marijuana sales fairly quickly, but they won’t speculate immediately on how much of that will be recreational sales or how much it will translate to in tax revenues. Taxes will be due quarterly, so the first information on revenues will likely be available in April.